Comment: Published by Scroll Versions from this space and version 6.0 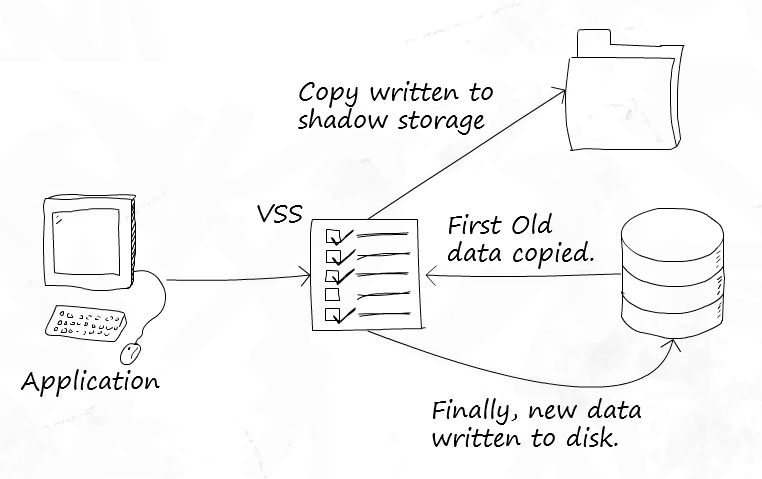 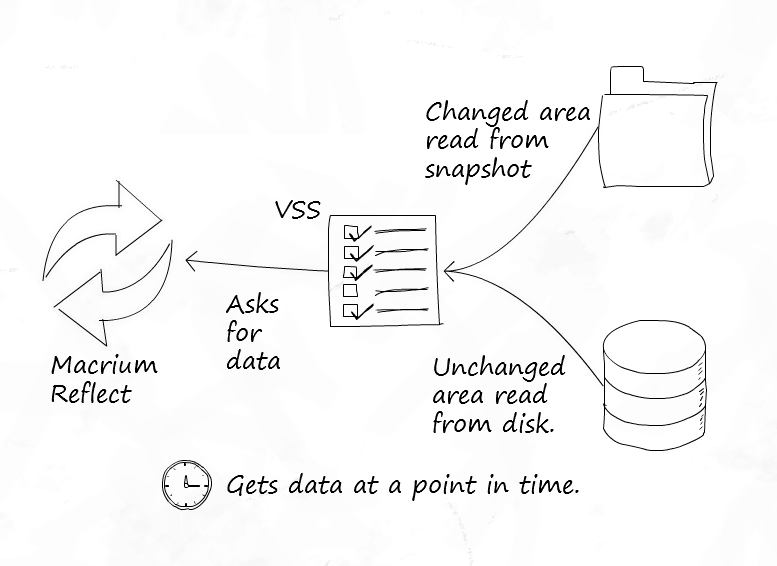