You are viewing an old version of this page. View the current version. 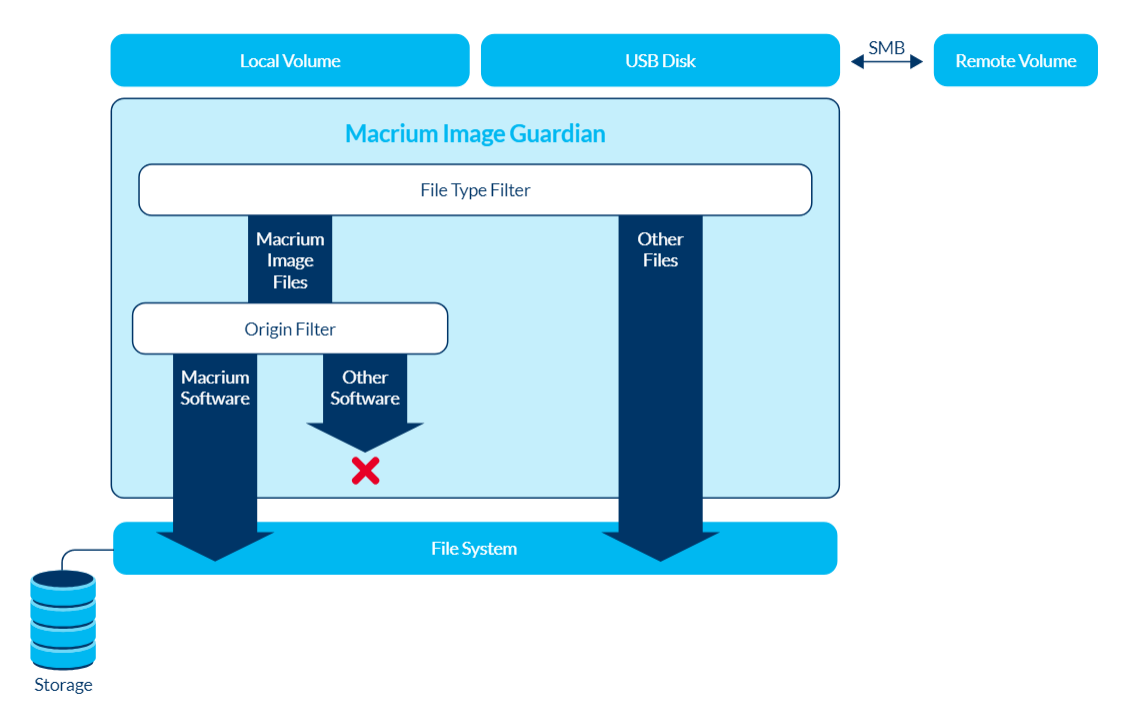 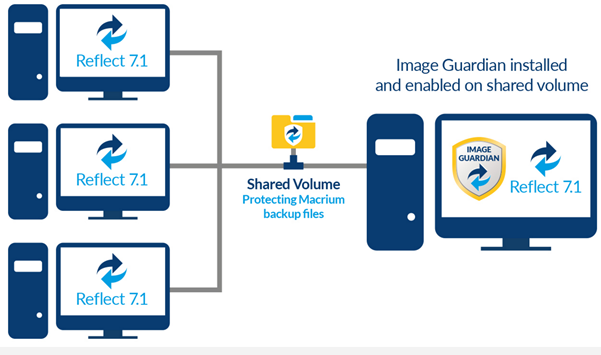